Attention Entrepreneurs Who Want to Excel: Add More Women to Your Boards 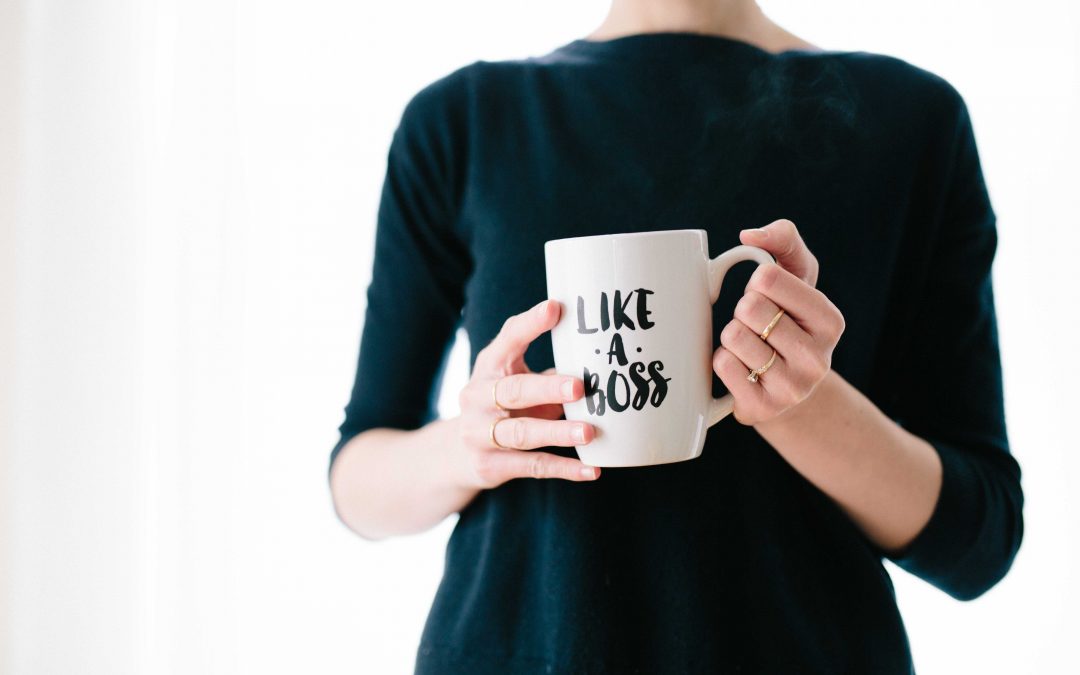 I was struck this week by a comment made by one of the High Stakes Foundation grantees.  We were having a bit of a catch-up and the “socialpreneur” was commenting about the new make-up of his board.  For the first time since its founding, he said, half of the board was comprised of women.  What was most notable for him, he said that he left a 5-hour board meeting not with a whole pile of new ideas left for him, a solo ED, to execute, but rather with a generative list of new projects that were stewarded by and taken on equally across members of this new working board.  “There was a whole lot less egos in the room”, he noted.

We could debate the reasons for why performance is so much better with diversity, but the results are clear that there is notably stronger-than-average performance at companies with three or more women board directors. So, review your own board’s next slate of nominees and take the time to make sure that you can capture better than average performance.  If you don’t know the right women to nominate, ask around. I assure you, there is a pool of talented women out there who might bring different ideas to the table and possibly make your own workload lighter.